Understanding and Utilizing Risk vs. Reward in Relationships 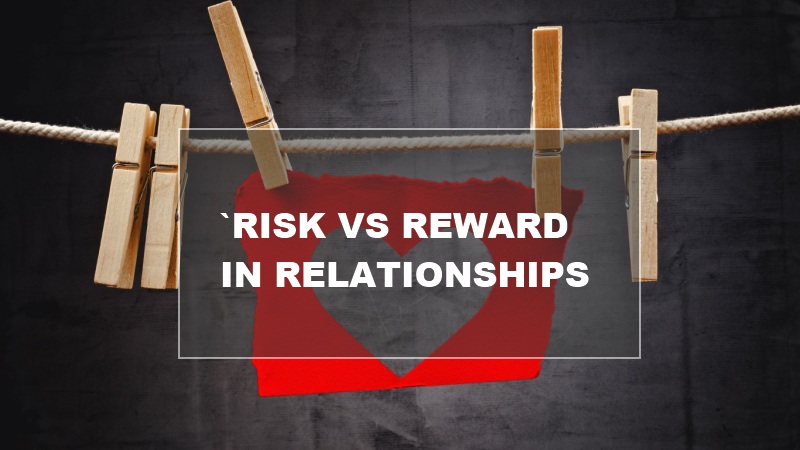 When we’re talking about investments, we’re all familiar with the idea of risk and reward. The greater the potential rewards, the greater the risk usually is. But what about relationships? Is this a viable idea to apply to our interpersonal interactions?

Ask yourself this: Is it possible that you may be involved in less than great relationships because there is less risk?

For example, marriage has a greater risk than casual dating. After all, you could potentially lose half of your stuff, not to mention all of the years you’ve invested in the relationship, if you break up.

There’s also a much greater emotional risk: a failed marriage has a greater impact on your life than a relationship that fizzles out after 3 months.

Are you letting perceived risks keep you from more fulfilling relationships?

Try these ideas to help you get over the hump of risk vs. reward and develop more meaningful relationships:

1. Assess the actual risk. Ask yourself what is worst possible outcome. How likely is it? Can you handle that outcome if it comes to pass? What could you do to make that worst possible scenario less likely or less painful?

* Frequently, the real risk is practically non-existent. Consider the amount of fear the average man has when approaching a beautiful woman. What’s the real risk? She says no? What’s the potential gain? Exactly.

* On the other hand, is the man you’re considering as a potential mate a 20-year drug addict who just got out of prison on a second-degree murder charge? That’s probably a situation with more risk than you can justify. Be smart.

2. Evaluate the potential rewards. You might feel that becoming friends with someone very wealthy would be intimidating. Imagine driving your 1987 Chevy Chevette to her house and parking next to her 700-series BMW. That’s enough to intimidate a lot of us! But most people who have money are well aware that most other people do not.

* They already have money; they don’t need yours. Think about what other things you have to offer them: laughter, perspective, friendship, even perhaps a nonjudgmental ear.

* But what advantages are there for you? Well, you get a different perspective on the world and on money. You might see that making a lot of money isn’t really a big deal. You might discover that anyone could do it, or that people who have money aren’t necessarily any happier.

* Also, wealthy people frequently have powerful friends; they might be able to help you get a new job. You might gain free access to their vacation home. Best of all, they may be a great person and become your good friend. The list goes on.

* Consider the rewards before you decide the risk is too great.

* If you focus on the risks, your life may lack depth and meaning. If, instead, you choose to look at the rewards, you’ll bring more positive experiences into your life.

Some social risk is usually a small price to pay for the potential benefits of relationships with good potential.

Your apprehension is always there to serve you, not to guide you. If you’re hesitant to get involved with someone, take a close look at the situation and make an informed decision. You may find yourself with a new best friend. 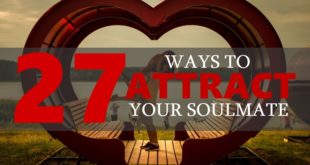 27 Ways To Find And Attract Your Soulmate

How to Get Through Your Breakup Quickly and Easily 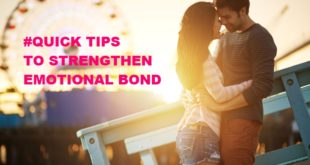 Quick Tips to Strengthen the Emotional Bond in Your Love Relationship

This site uses Akismet to reduce spam. Learn how your comment data is processed.

Powered by WordPress | Designed by TieLabs
© Copyright 2021, All Rights Reserved